Diari de Terrasa celebrated on Thursday, 12 May 2022 its anniversary party by awarding seven well-known artists and professionals from Terrassa. 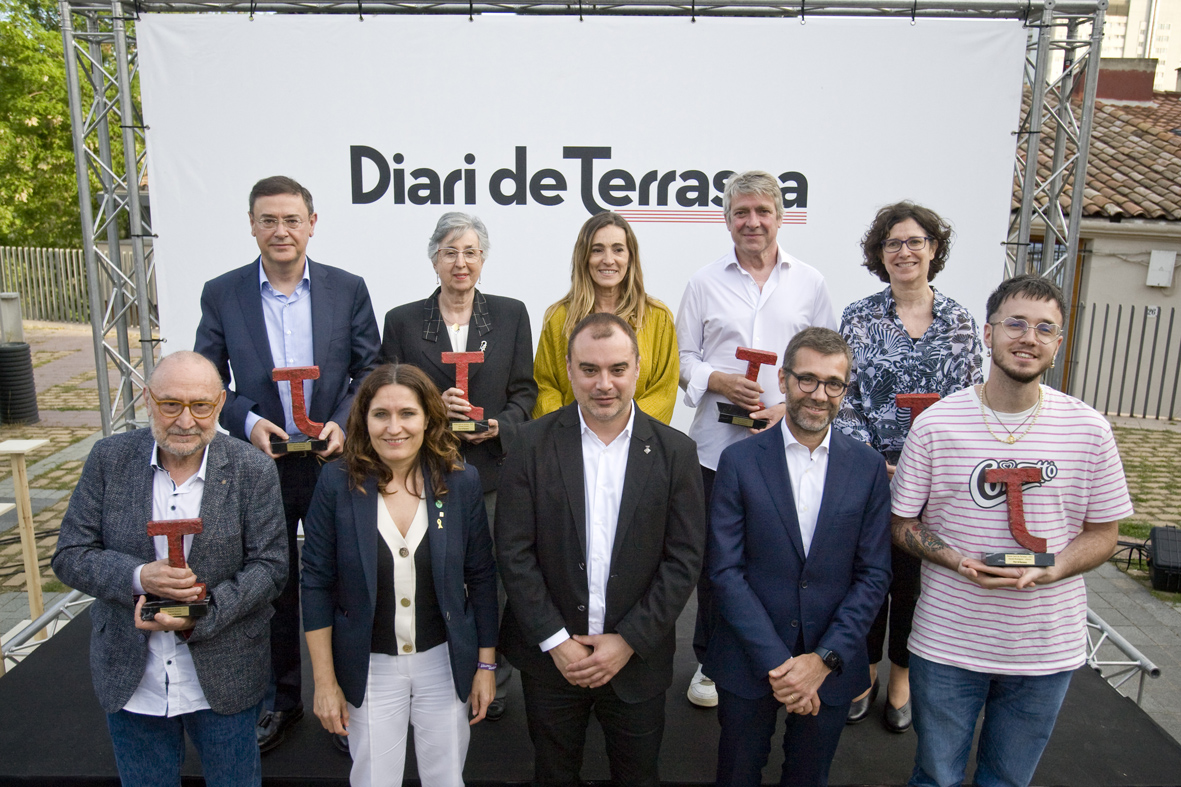 Diari de Terrassa celebrated the first anniversary of its new era on Thursday, 12 May, at the historic place of Terrassa called La Seu d'Ègara. The local newspaper held the ceremony of the first edition of the "Gent de Terrassa" (People from Terrassa) awards.

In total, seven prizes were awarded to seven people from the city that have suceeded in their professional live and are well-known in their respective fields and in the city: Lildami (musician), David Garrofé (businessman), Teresa Casals (volunteer activist), Robert Cabeza (artist, photographer, musician), Pere Arquillué (actor), Sílvia Carbonell (director of the Textile Museum), and... Teresa Puig!

Teresa Puig (Terrassa, 1966) is a physicist specialized in superconducting materials. She is Research Professor at the Institute of Materials Science of Barcelona (ICMAB, CSIC), and Head of the Superconducting Materials (SUMAN) group formed by over 20 people. Recognized internationally, she has developed her career in various research institutions (Royal Institute of Technology in Stockholm, Trinity College Dublin, University of Regensburg in Germany, among others) and has led many interesting projects focused on optimizing the production of long thin superconducting tapes by chemical low-cost methods.

She has obtained European Research Council (ERC) projects (Advanced and Proof-of-Concept) to develop her research, as well as other international, national, private and public projects. She also co-funded the spin off Oxolutia, and has collaborated with many industries and research institutions to develop emerging applications for superconducting materials. 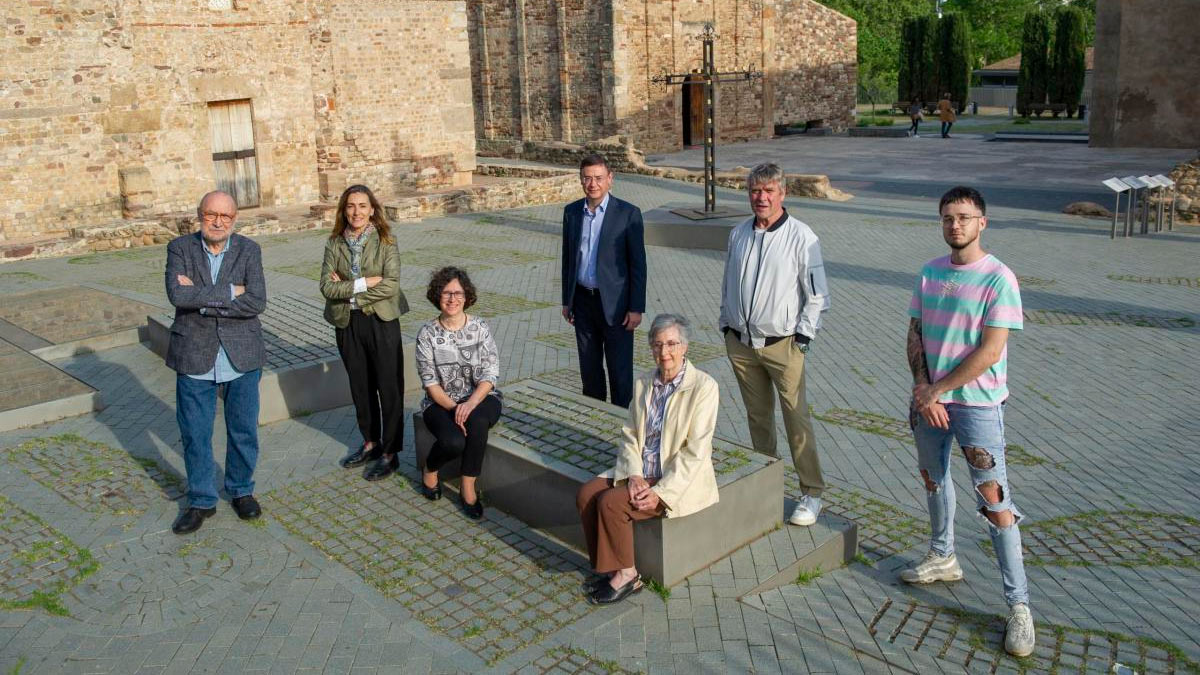 The winners in a group photo at the Seu d’Ègara, where the awards ceremony organized by Diari de Terrassa took place / Nebridi Aróztegui and Alberto Tallón (Diari de Terrassa)

Teresa expressed her enthusiasm in receiving the award, and she wanted to extend it to all the researchers who have collaborated with her during all her career: "I think this award is a prize for science, which should be an engine of society. I want to express the need that we need to continue funding research in this country", she said.

Diari de Terrassa was born in 1977, on April 23, Sant Jordi. On April 23, 2021, the newspaper restored its image and content, with a new design and new approaches. With the "Gent de Terrassa" awards, the media commemorated this date with a celebration in the same place as it was born, La Seu d'Ègara, a monument nominated to be World Heritage.

The idea is to keep awarding this prizes every year. It is a way to put in value the people from the city and, as Noemí Prous, presenter of the event, stated, they are the protagonists of the stories "that we need, that excite us and that make us believe in humanity".