Prof. Jaume Veciana (ICMAB-CSIC/CIBER-BBN) has been honored with the Olivier Kahn Plenary Lecture given at the 16th International Conference on Molecule-Based Magnets (ICMM 2018), held on September 1-5, 2018, in Rio de Janeiro, Brazil.

ICMM is currently the main international biannual forum for discussion of promising and ground-breaking developments in the interdisciplinary area of Molecular Magnetism, integrating chemists, physicists, biologists and materials scientists from junior to senior levels.

Prof. Veciana opened this international conference with the Olivier Kahn lecture entitled “Exploring New Molecular Materials Based on Organic Free Radicals”, were he reviewed the efforts made at the ICMAB during the last 5 years to develop novel molecule-based magnetic materials using organic radicals exhibiting remarkable optical and electrical properties. 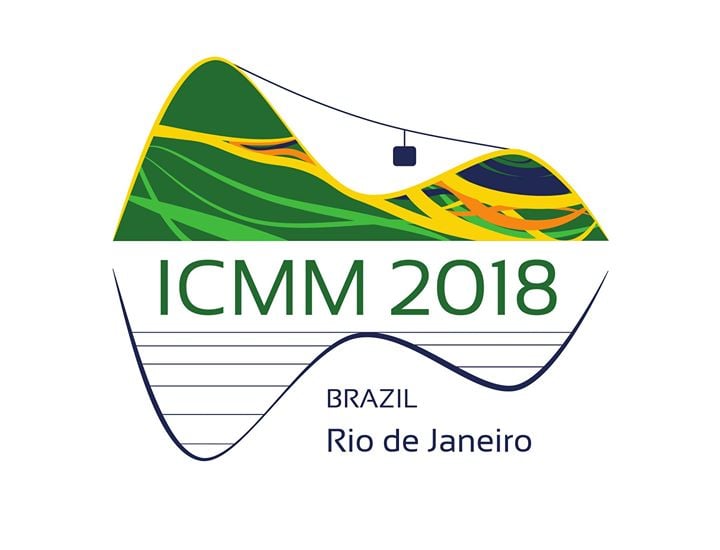 He co-authored more than 500 journal articles and book chapters, 16 international patents receiving the Solvay Award, the RSEQ Award for his research in chemistry and the DuPont Award for his contributions in Molecular Nanoscience. He is group leader of the NANOMOL group, togethwer with Concepció Rovira.

Olivier Kahn (1942-1999) was a talented scientist, brilliant pedagogue and enthusiastic researcher. Trained as a chemical engineer, he was first a full time researcher at french CNRS and then Professor at Paris-Sud University and at Bordeaux University.

He is considered as the founder and one of the pioneers in molecular magnetism. He had a true passion for chemistry, considered as an art and a science to transform the matter and the world. More precisely, he was fond of designing new magnetic systems, to play with transition and lanthanide elements and organic ligands to get new molecules with new but expected properties. Indeed, he had designed when young a powerful theoretical model of exchange interaction between localized electrons and his first scientific achievement was to synthesize real chemical systems, conceived to check the validity of the model. Then he engaged in a wide research programme on a rational way from molecules to molecule-based magnets, on bistability on molecular systems and on multifunctional magnetic materials. He took care of possible applications of the research in molecular magnetism.

He was a very efficient scientific leader. He trained tens of PhD students and post-doctoral fellows, so that his scientific influence spread quickly in Europe and in the world. His book, Molecular Magnetism, was an outstanding contribution to the development of the field. He died too early, at 57, in full scientific activity. During all his life, he took great care of young scientists and he helped many of them in their career. He generated a lot of scientific collaborations in Europe, Japan and in other countries. He was a pioneer in building a European research area in molecular magnetism, in a climate of friendly active competition with scientists all over the world.

There is no better way to honour his memory than to create a special award bearing his name, to be offered to a young scientist having contributed significantly to the development of molecular magnetism in Europe. And there is no better manner to help a talented young scientist to develop in a creative manner his/her activities than to present him/her the first Olivier Kahn’s medal.