M. Rosa Palacín at the European Technology and Innovation Platform on Batteries (BatteRIes Europe) Governing Board

M. Rosa Palacín at the European Technology and Innovation Platform on Batteries (BatteRIes Europe) Governing Board

The European Technology and Innovation Platform on Batteries, BatteRIes Europe, held its first General Assembly on 22 October 2019 in Brussels, Belgium. Following the launch of the platform in June 2019, the day was dedicated to setting up the ground of the European initiative supported by the European Commission that will shape the research ecosystem for batteries in Europe, through the election of its very first Governing Board. M. Rosa Palacín will be part of this Governing Board, in the area of "Future and Emerging Technologies".

After open Working Group meetings in the morning, the General Assembly took place in the afternoon, gathering more than 180 battery experts coming from the European industry and research; a total of 13 Member States were represented through their delegates to the National and Regional Coordinators Group.

The project Secretariat and Working Group Chairs outlined the structure of the platform while the European Commission presented Important Projects of Common European Interest and the entire ecosystem of European funding initiatives for batteries. Attendees then voted on a list of more than 20 candidates to choose the group of nine people that will steer the work of BatteRIes Europe in the next year.

The event gathered over 200 companies and research organisations along the batteries value chain as well as representatives of Member States and European regions. It was opened by the Director-General of the European Commission’s Directorate-General for Energy, Ditte Juul Jørgensen, together with Diego Pavia (CEO of Innoenergy). The Director-General stressed the role of Batteries Europe in:

The final composition of the Governing Board, which mirrors the scope of the Working groups, is as follows:

The Secretariat of BatteRIes Europe looks forward to working side by side with the newly elected Governing Board and the new Director-General for Energy, Ditte Juul Jørgensen, making batteries an important piece of the European Green Deal. 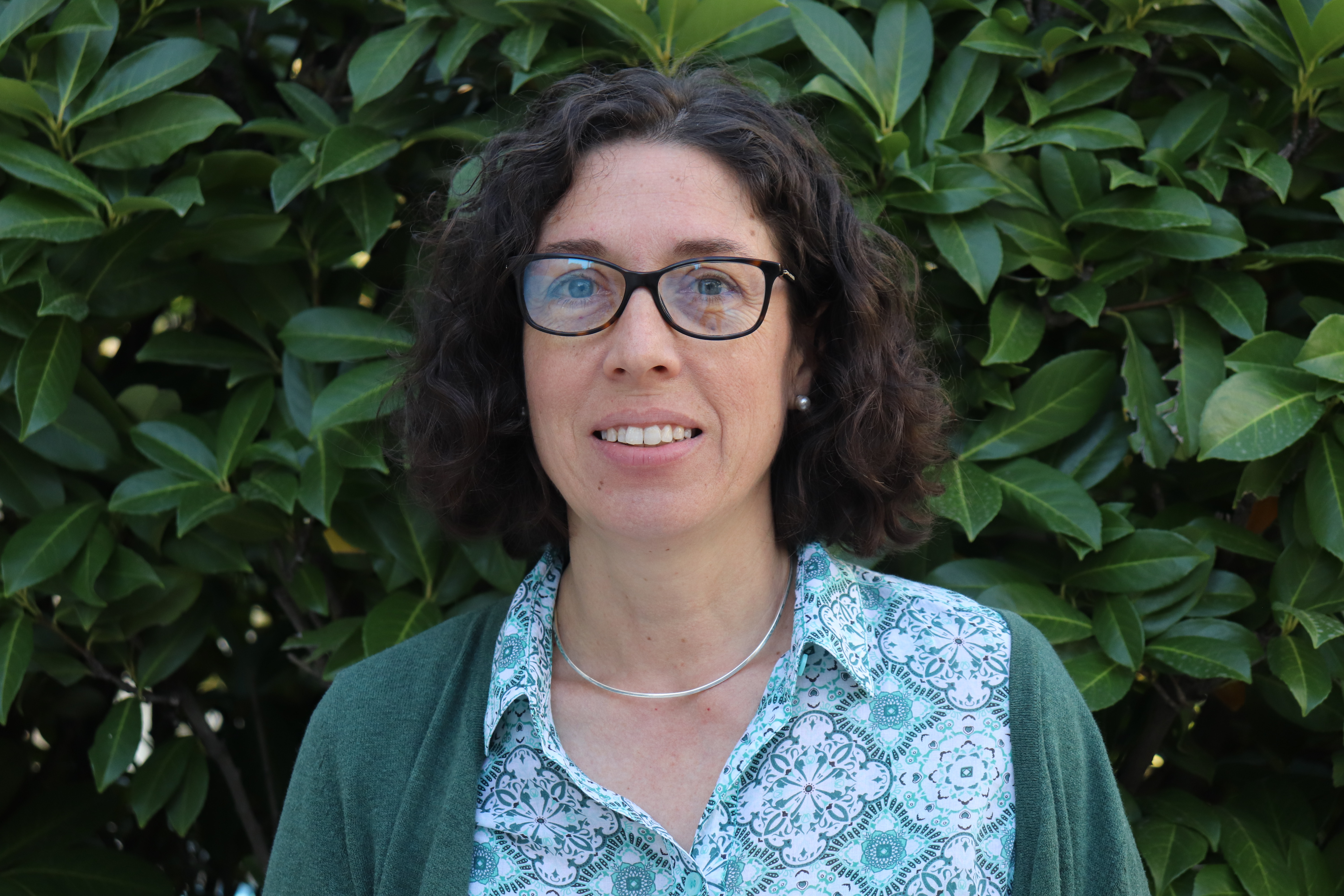 M. Rosa Palacín studied chemistry and received her Ph.D. in Materials Science at the Universitat Autònoma de Barcelona. In 1999 she became a Tenured Researcher at the Institut de Ciència de Materials de Barcelona (ICMAB) belonging to CSIC, the Spanish National Research Council and serves as Deputy Director since 2014. She is Research Professor since 2016.

Her research career has been fully focused in rechargeable battery materials initially either nickel or lithium based and more recently covering alternative chemistries such as sodium-ion, magnesium and calcium. Specific emphasis is set in tailoring structure and microstructure of electrode materials to maximise electrochemical performance for traditional technologies and in the development of new materials for emerging technologies.

She has led diverse battery research projects with either public or industrial funding and is actively involved in the ALISTORE European virtual Research Institute devoted to battery research (co-director between 2010 and 2017), and boards of International Battery Association (IBA) or IMLB.

"I'm glad and honored to serve the community within this initiative" says M. Rosa Palacín

Together with EIT InnoEnergy and EASE, the European Energy Research Alliance (EERA) is running the Secretariat of BatteRIes Europe. EERA is an association of European public research centres and universities active in low-carbon energy research. Bringing together more than 250 organisations from 30 countries, EERA is Europe’s largest energy research community. EERA coordinates its research activities through 17 Joint Programmes and is a key player in the European Union’s Strategic Energy Technology (SET) Plan.